4 Reasons Why You Should Consider Outsourcing in Macedonia
With an average population of 2 million residents, North Macedonia is considered a small country. What Macedonia lacks in numbers; however, they make up for with motivation, education, and quality. 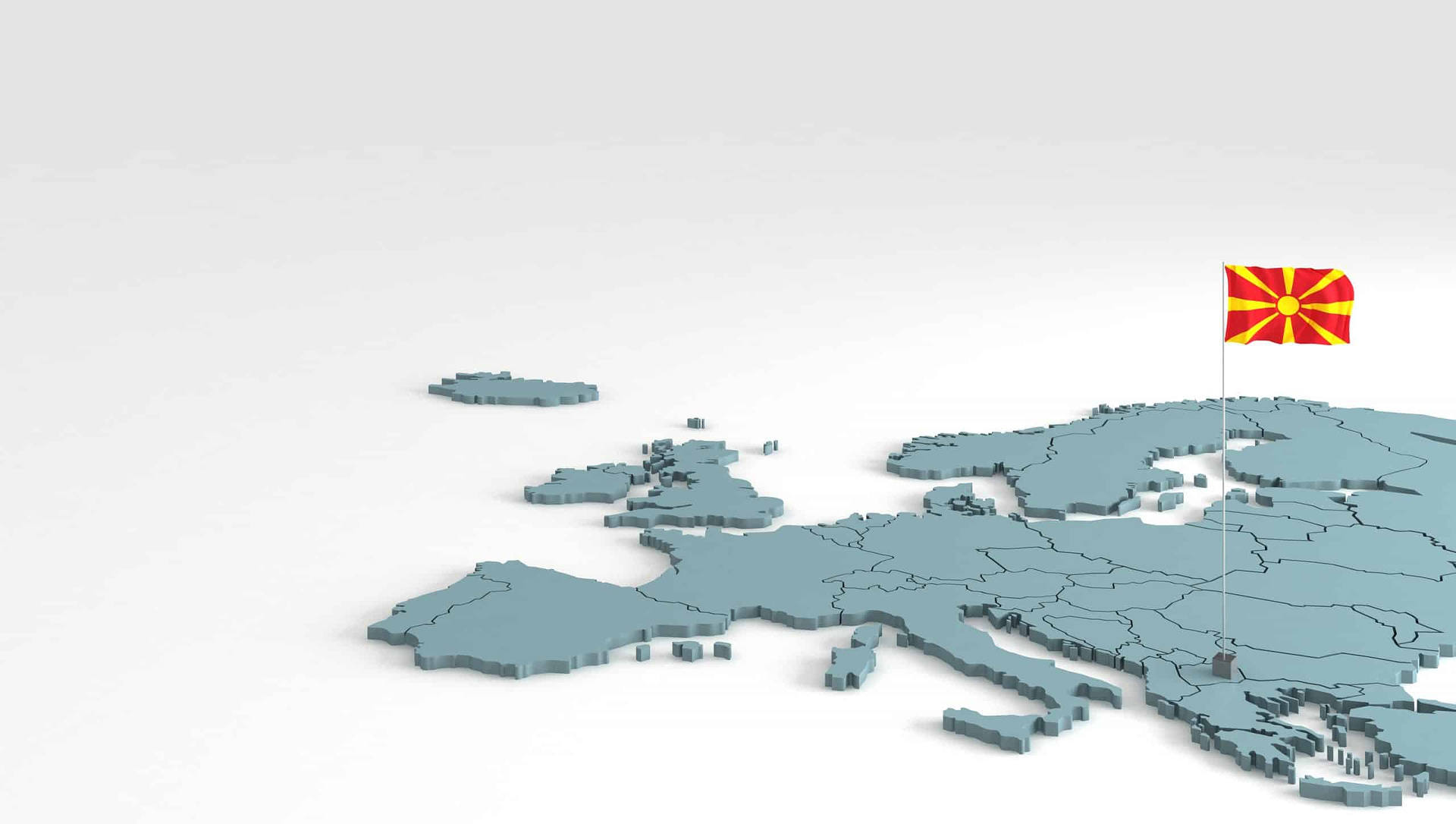 It is through their efforts over the last few years that they have been ranked in 10th place globally, and 4th place across Europe, for outsourcing.

1. Proficient English Speakers When we say that the people of Macedonia are fluent in the language, what we really mean is that English is second nature to most citizens. Children start learning English around 3 years old through habits that most children enjoy: songs, games, cartoons, etc. Once they start going to school, they will find that English is a mandatory part of their curriculum from elementary through junior high. Despite English not being offered in the higher grades, there are education centers in each city across the country that offer courses in English and business English.

2. Highly Educated Of course, these centers don’t just focus on the ability to speak the language but promote a business mindset. Business regulations incorporate basic business know how into their learning, like starting a business, trading across borders, paying taxes, enforcing contracts, and getting credit. These schools such as the Creative Hub, Seavus Education Center, and Brainster run their structures with education and proficiency in mind. As much as the theoretical is taught, there is equal opportunity for hands on practical learning through work within the schools. On top of everything, advanced learning throughout the country is offered for free, giving the opportunity for all the citizens to expand their knowledge. These opportunities have resulted in a slew of motivated individuals unafraid of taking risks, working hard, and exploring the realm of possibility.

3. Pro-American Culture If it wasn’t clear by how much the English language is incorporated into each child’s basic learning, Macedonians are enamored with American culture. From the United States’ moral standings to their simple aesthetics, Macedonia strives to incorporate all aspects of American life into their own. Of course, the country has its own rich heritage that they adhere to, but have adopted several from America that has produced an interesting effect on how the people spend their down time. America has responded to this appraisal in kind by formally recognizing the country and establishing full diplomatic relations.

4. Stable Political Climate It was very recent that Macedonia became a Democratic Republic as they had to fight for their independence from Yugoslavia. Their business savvy structure and dedicated people, however, have made the transition more than successful. Overall, the country men aspire to integrate into the Euro-Atlantic institutions and have recently joined NATO. The American government has stood by their side since 1995 and assisted in embracing democracy, fighting corruption and discrimination, and strengthening the overall rule of laws. Now, the country has grown into a great, multi-ethnic society that is eager to provide their services to their European and American allies. As much as these accomplishments have pushed the country forward, they still have a way to go and are eager to prove themselves. That’s all just the beginning for the people of North Macedonia. Everyone is still focused on making themselves, and the world of outsourcing business, better with each passing year. Agile Pro Solutions is a shining example of outsourcing from Macedonia and the best when it comes to satisfying the needs of your business! The world asked for better outsourcing, and Agile Pro Solutions with our dedicated team of Macedonians eagerly responded!